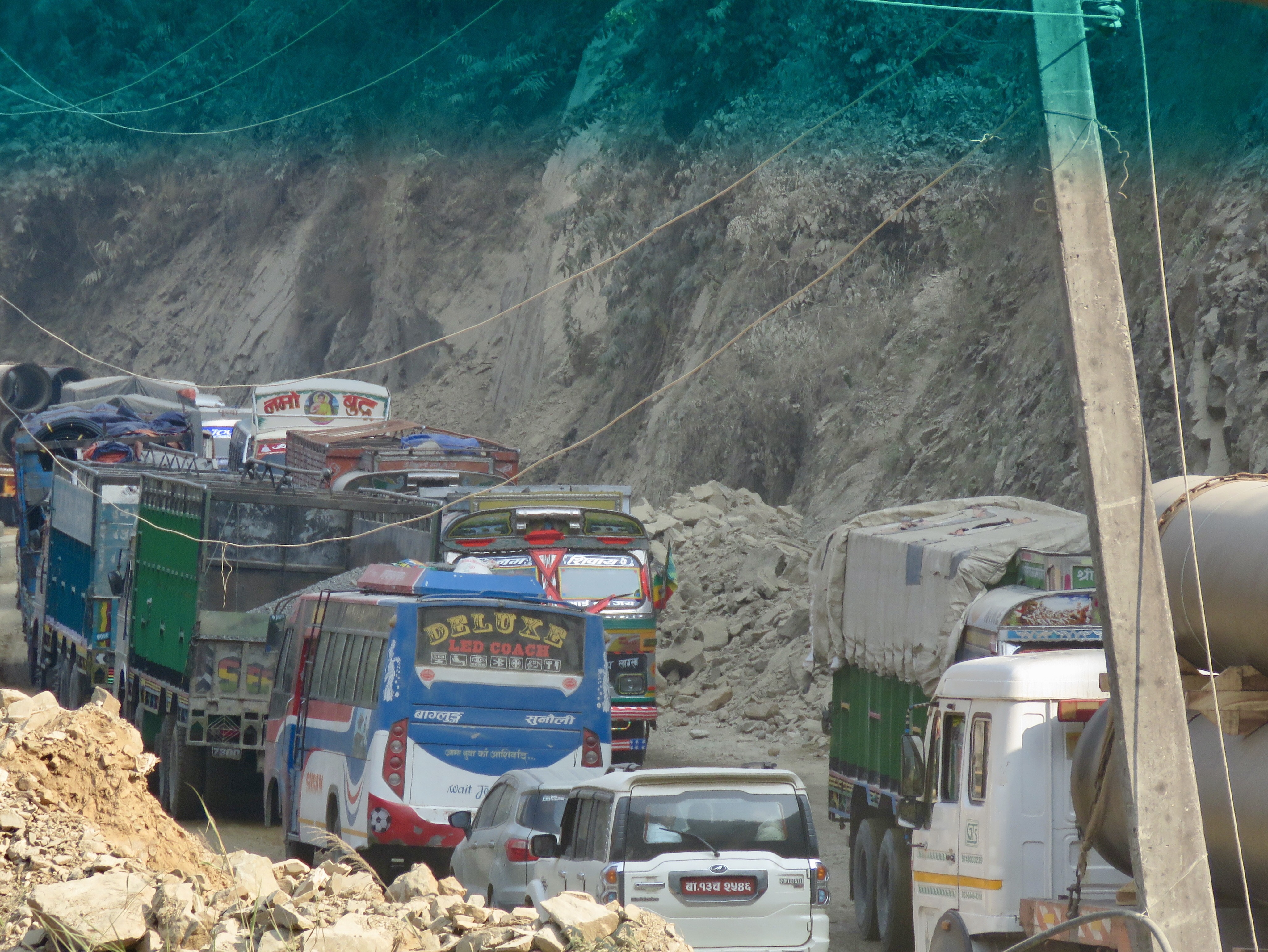 Farewell to the Barauli homestay: 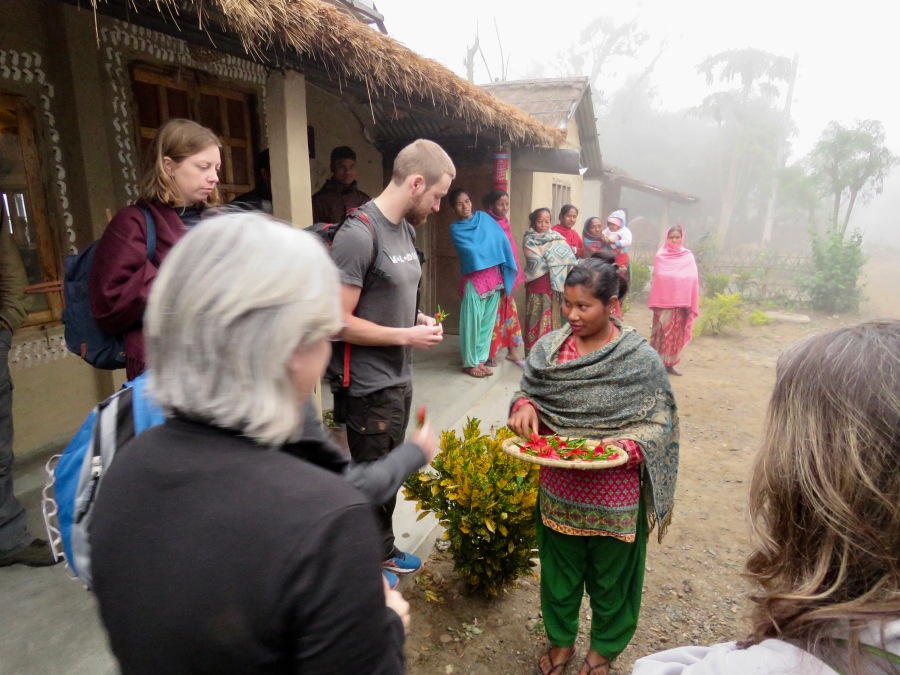 The drive to Pokhara was a crazy drive in the mountains along narrow roads, twists and turns, and trying to pass other vehicles as much as possible. 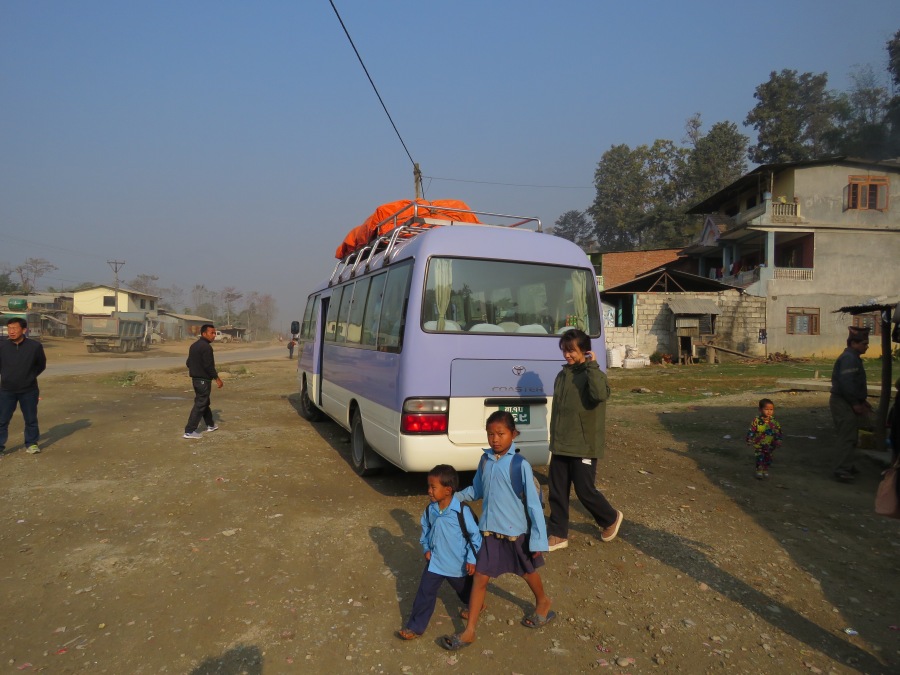 The drive seemed a lot quicker than the 6-7 hours that it took because we had a few breaks for drinks, toilets (all squat toilets) and lunch. At this point in the journey, I needed a social break. We had been traveling with the same group of people for over a week and spending all our waking hours with them. For the entire drive I listened to music and read a book, occasionally checking out the scenery. 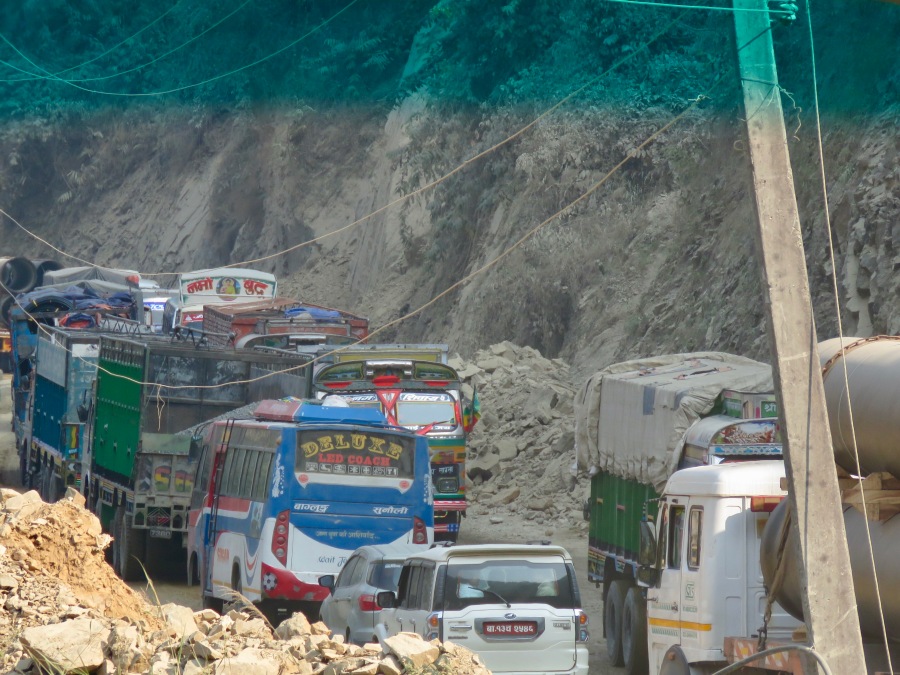 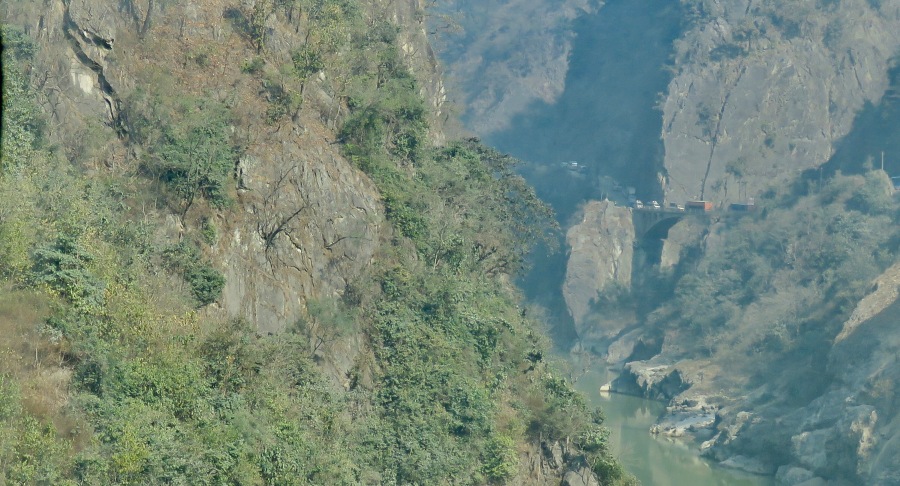 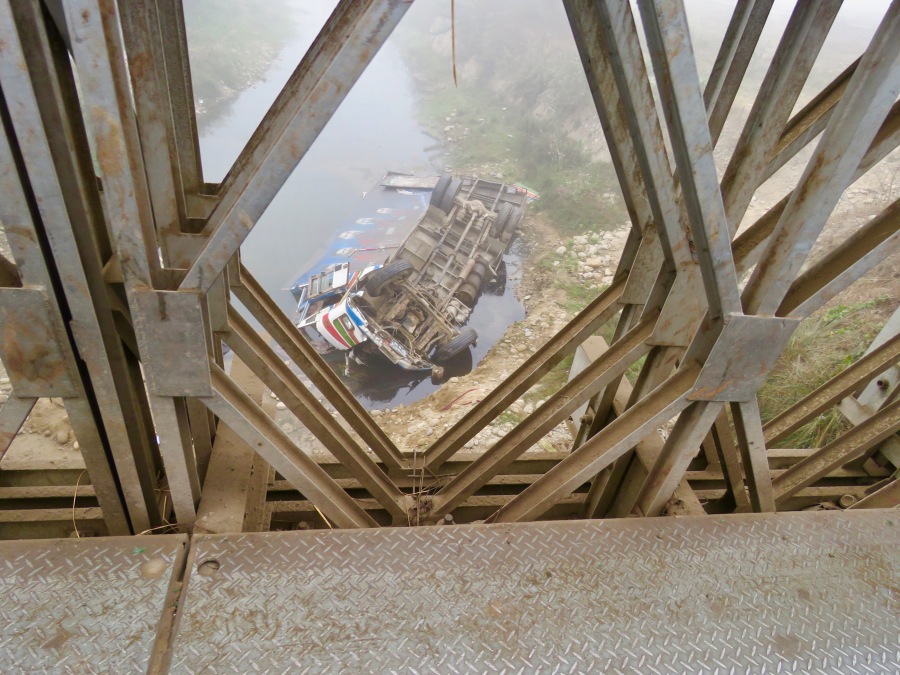 Before going to our hotel, we stopped at Sasane, which is an organization to protect human trafficking survivors, run by the survivors themselves. 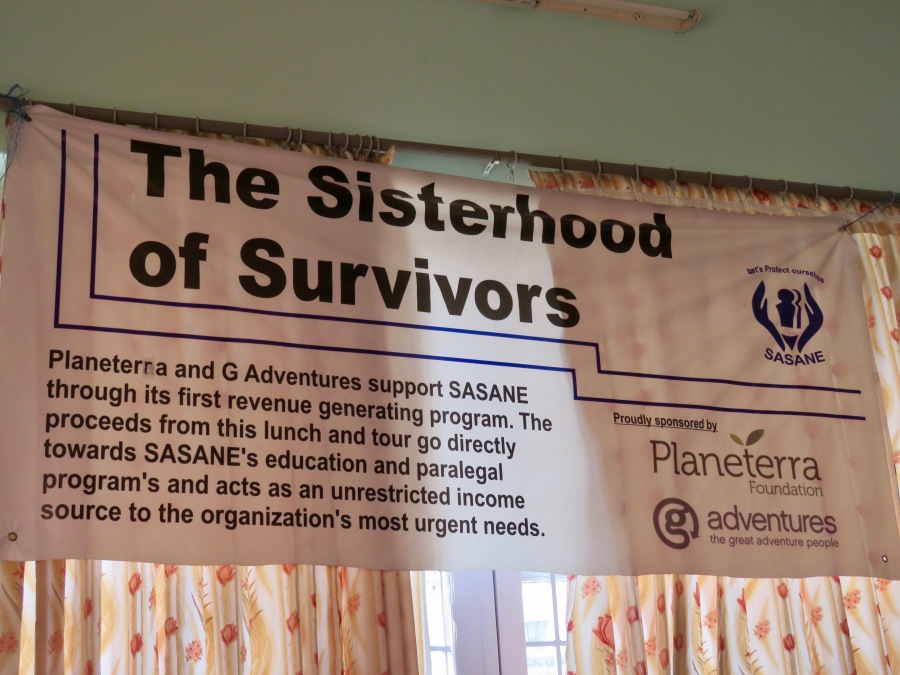 The building was home to several women, where they hosted travelers like ourselves for lunch and learning.  First, we were treated to momos, which are dumplings filled with usually chicken or vegetables. These ones were vegetable. After we ate them, we got to learn how to make them. 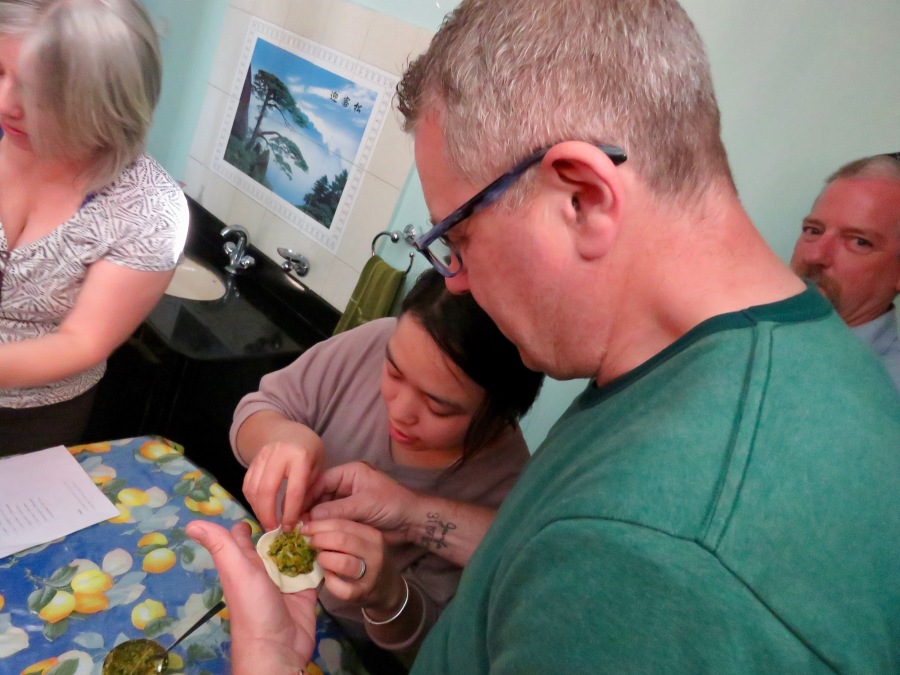 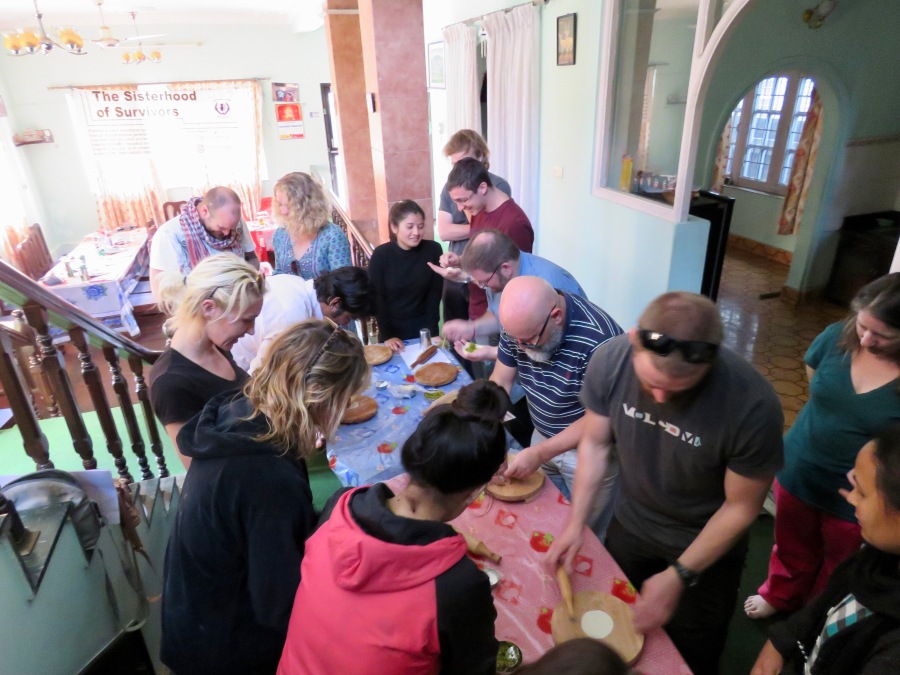 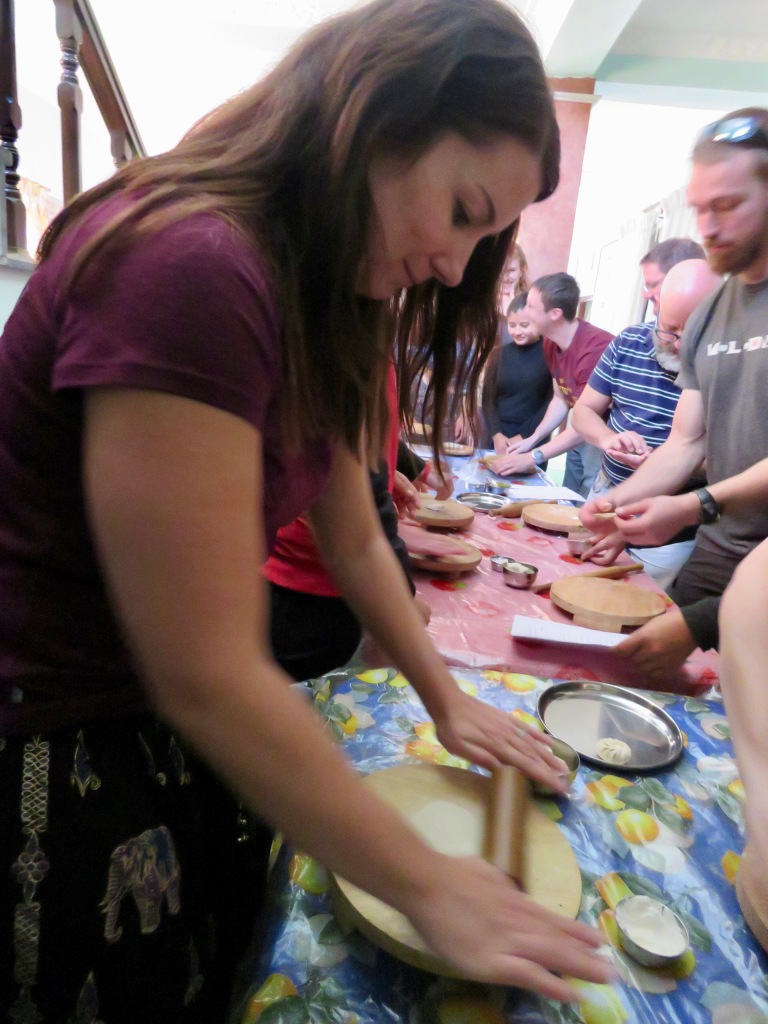 From there, we were treated to a thali lunch. 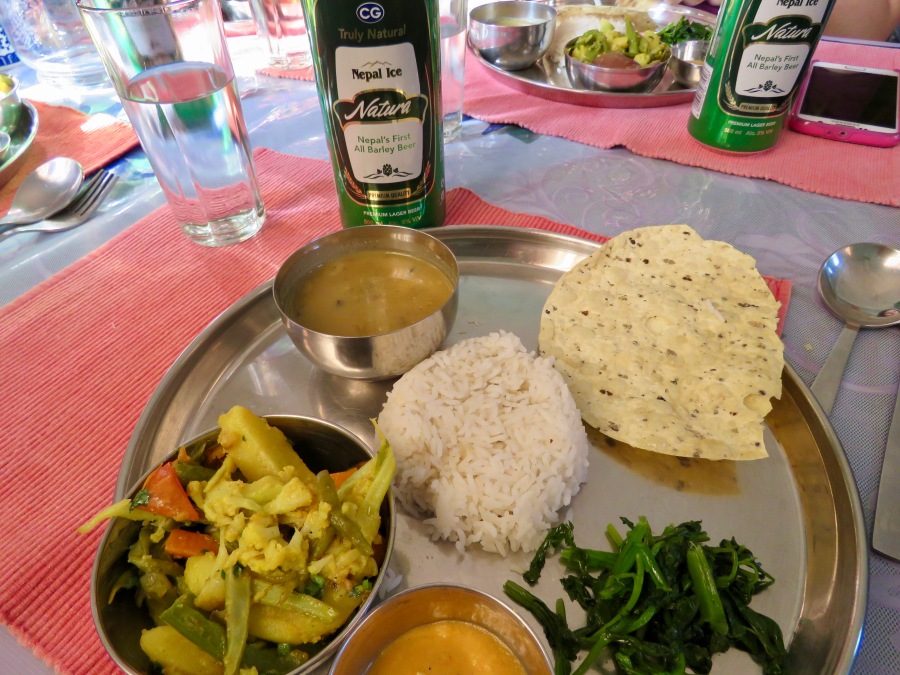 After lunch, the learning began. We were shown a video presentation about the history of Sasane and the brutal reality of human trafficking. It was a pretty emotional experience, especially with the fact we were being served lunch and being shown this video by survivors themselves. We purchased  some bracelets and a couple of books from them, an autobiography of a survivor and a cookbook made by the survivors.
We arrived into Pokhara just before sunset.  We were taken on an orientation walk to the lake. On the way, there were lots of shops and restaurants, but the pace seemed a lot slower than the rest of the cities we had visited. It really reminded us of Banff. Maybe Banff of the Himalayas. A touristy mountain town. 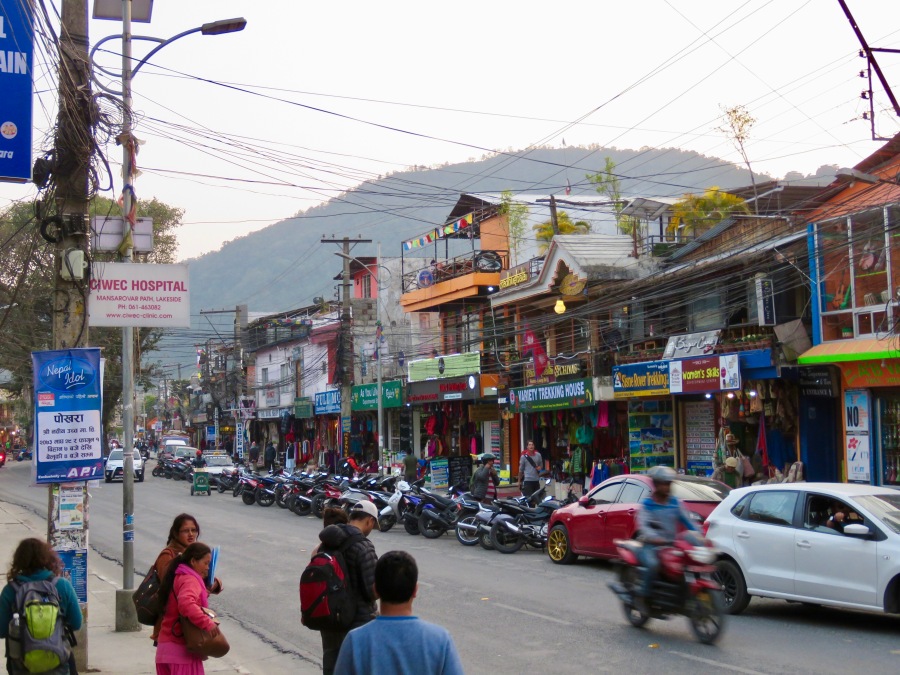 At the lake, we got some great sunset shots. 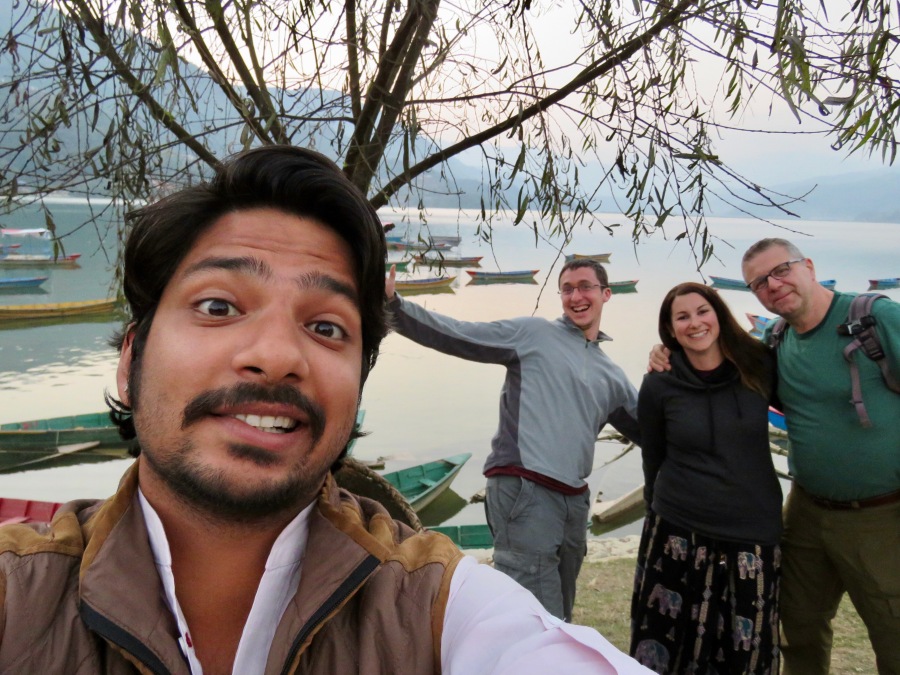 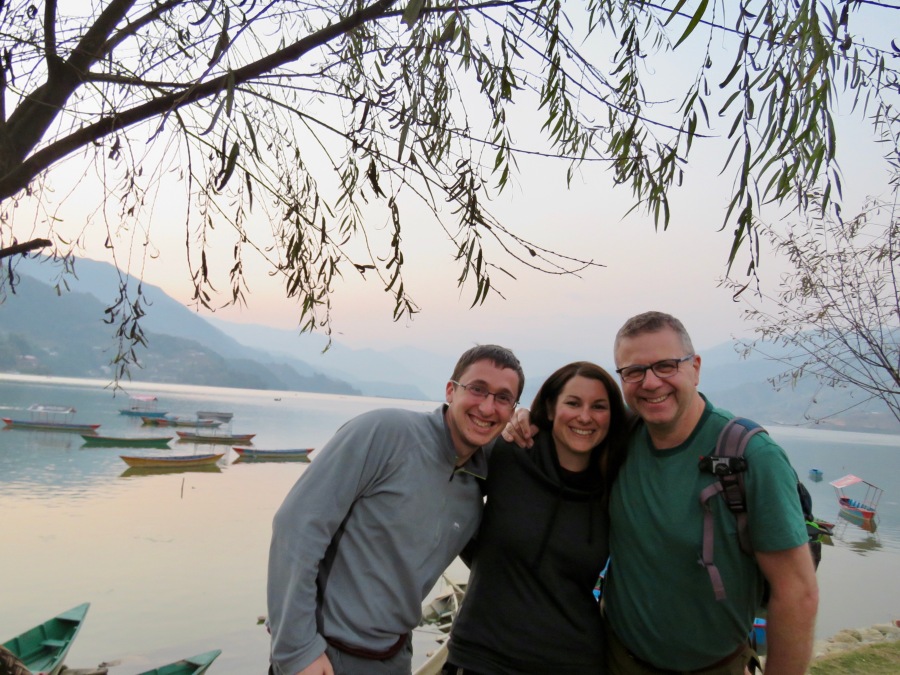 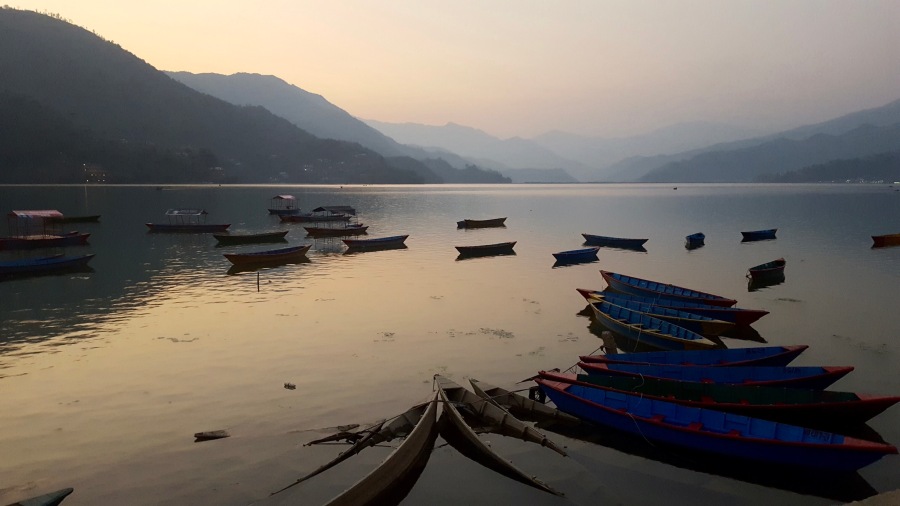 Dinner was at a restaurant more modern than we had been in a while. I think most of us were craving some western food, as most of us ordered pizza. 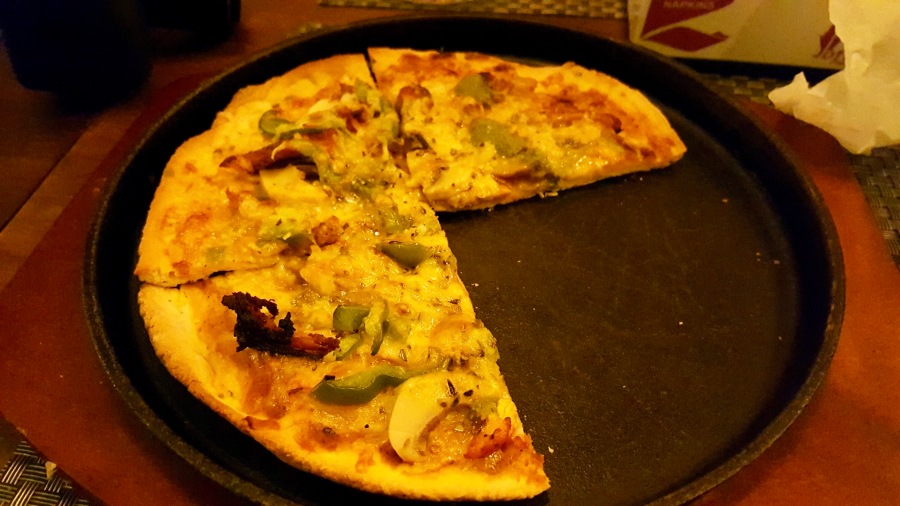