Jenn and I looked at many different tours when we started to get serious about going to India. We also looked at different tour companies and brought the slection down to two, G Adverntures and Intrepid, both are very similar as to what they offer, but we opted for G Adventures as we had heard of them before we started to look and heard good things.

G Adventures offers many different trips to India with various levels and types from rail trips, active, classic and many other “styles” as they call them. They even do a style designed for younger travelers called Yolo and have heard they have become very strict on age. So Yolo was out for us so we looked at lots of the other trips and the one that excited us the most was the one that also took us out to Nepal, not only did this trip have us visiting the highlights such as the Taj Mahal, it has some India classics such as an overnight train ride, some home stay with a cooking class and some good rickshaw action, sold!

So here is an overview of our trip, remember to come back when you are done.

The tour itself is only 15 days from end to end, although we are actually there for a little longer, which for going so far is not a bad thing, but is mainly due to flights. We arrive on Sunday January 29th around 11pm at night, we have booked a night at the starting hotel for the tour, but the tour itself does not get going until 6pm on the Monday with a group meeting and then some dinner together.

At the end of the trip we had to add an extra day to allow any flight delays coming out of Kathmandu as being so high they sometimes get fogged in this means we have an extra night/day in Delhi at the end of the tour. This is great for us as it will allow some more places to get to see that we may have missed and have already looked up some ideas which will be covered in a future post. We also decided to splurge on the last night and stay at an upscale hotel, more to have a good shower before we leave!!

So our starting hotel is on the left and our ending hotel on the right. 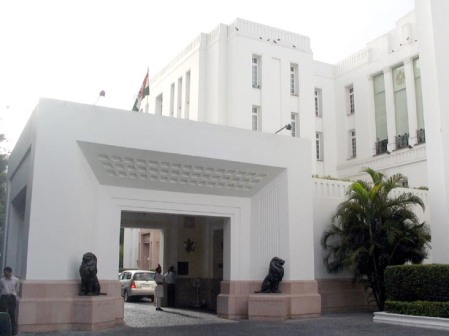 So an exciting adventure for us covering a lot of distance in just over two weeks, the tour itself does give lots of free time along route along with many different options such as; 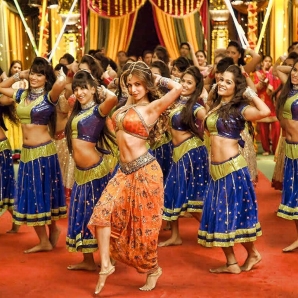 So many options to do your own thing or take the more secure guided route, not sure what we will do yet and it will also depend on the type of people in our tour group as we have a read sometimes there are people who don’t want to do anything extra while others want to experience it all, Jenn and I will be the latter.

We having been visiting the G Adventures wateringhole to see if anyone if joining is on our trip, the Wateringhole is a forum where travellers can meet up online before leaving so as to get to know each other and/or plan pre and post tour adventures.

Finally there has to be mention of the flight to India, which is over 14 hours long, and that is from Toronto and as we live in a city in northern Alberta we have about 5 hours flying time just to get to Toronto.

When we looked at the length of time it will take to get there we decided we would try and make the travel as comfortable as possible and lucky for us Air Canada has recently started flying the Boeing Dreamliner to Deli from Toronto and have, aside first class and economy, premium economy which fits in in the middle.

We looked into what you get and it will certainly make the travel easier:

The Dreamliner is an amazing plane, although my brother-in-law will probably disagree as he works for Airbus who make the A380.

Here is a great website that explains the features and benefits of the Dreamliner.

We are counting down the days until our trip with us only having to deal with visas for two countries, and get our shots, which was the topic of the last post.